Warning: "continue" targeting switch is equivalent to "break". Did you mean to use "continue 2"? in /homepages/15/d196843300/htdocs/clickandbuilds/GlasgowEastTKD/wp-content/plugins/a3-lazy-load/admin/admin-interface.php on line 364
 North East Challenge Champs! – Glasgow East Taekwon-do
Menu 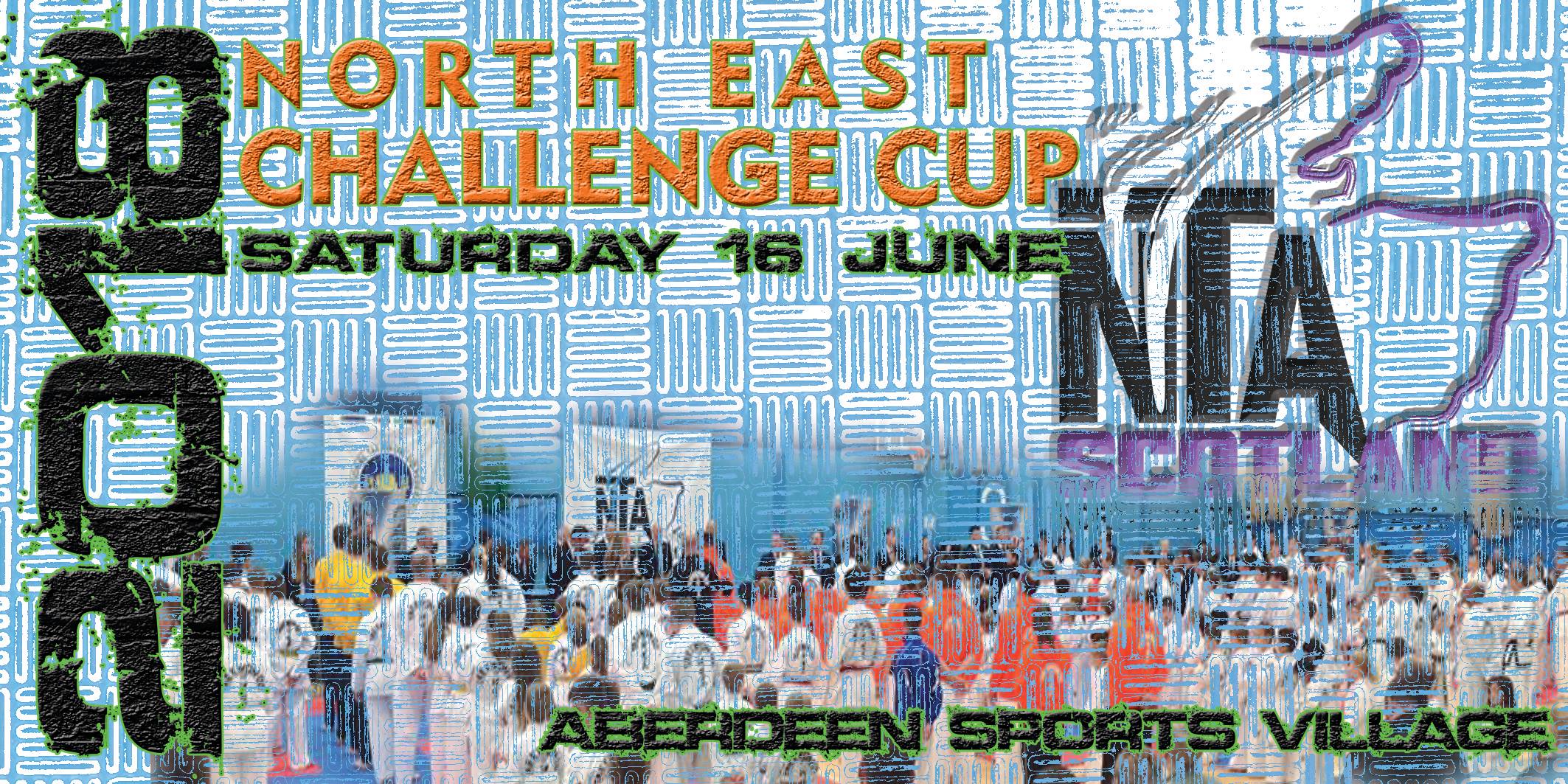 On the 16th of June, 5 members of Glasgow East Taekwon-do took part in the North East Challenge Cup. It was an early rise for most, as we had a 2.5 hour journey before the 9am start.

Well done to Bruce Clarke who won a Bronze medal in Junior Yellow to Blue Belt Sparring, after being moved up into the larger division!

Well done to Lewis Pritchard who won Silver in Pre-Junior Green belt Patterns, and a bronze in Sparring!

Win, Lose or draw, the club is extremely proud of all that stepped onto the mats!

Thank you to Mrs Timoney (V) and Mr Elliot (I) that worked hard umpiring all day, and thank you to Mr Hilley that coached our competitors.

Thank you to all the parents that gave up your day, as most never got back to 8 o’clock.

Glasgow East Taekwon-do would like to thank Master Wallace and the organising committee for inviting us to a very well run competition.

We look forward to next year.

There are no upcoming events at this time.

To book your FREE trial lesson or for more information about Glasgow East Taekwon-do please call our head instructor on: 07946314480